New to Westminster? Relocating here? Just interested in the City of Westminster, Colorado? 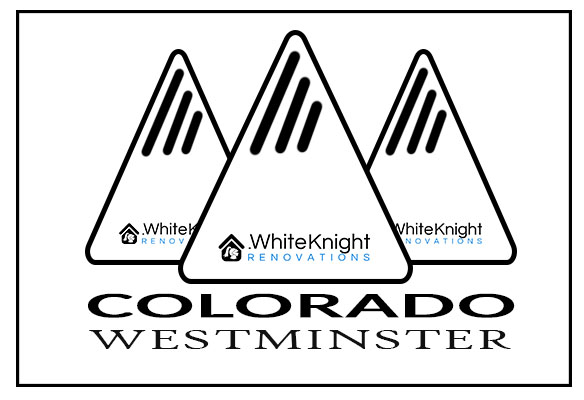